On May 19th we celebrated 1 year of kooma∙looma. This is a brief recap, from idea to reality, of what we have achieved during the first year of existence.

Above all, our main goal to be achieved within 1 year of kooma∙looma was to have a positive test to use as case study for further business development. We wanted to demonstrate that by issuing loyalty points, users actually did spend more. As of last February we are performing a very rigorous AB Test on 2 clusters of 5.000 users, only one of which is actually exposed to kooma∙looma of course. After 4 months we can disclose that the total increase on end user spending generated by the points, is currently 3.5 times the cost of the loyalty program. Now we have evidence that mobile and web companies using kooma∙looma will have a positive return on their marketing investment because users collecting kooma points, churn less and spend more.

A reminder of where you can find more info about kooma∙looma: 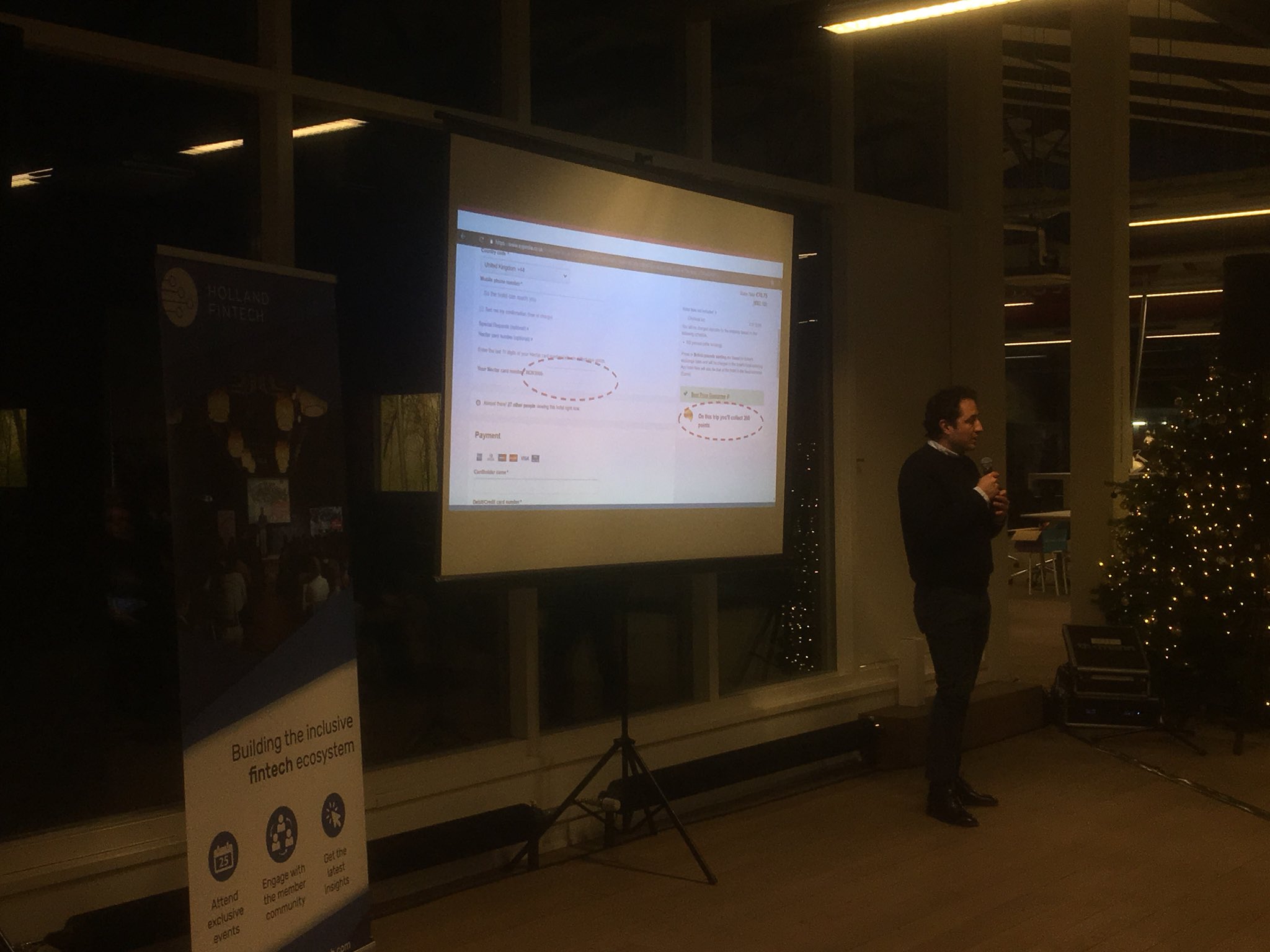 h J R
koomalooma business @koomalooma_biz 71% of consumers who are members of loyalty programs say membership is a meaningful part of their relationships with brands https://t.co/CNELXXZcDB #Loyaltyprograms #CRM #Marketing